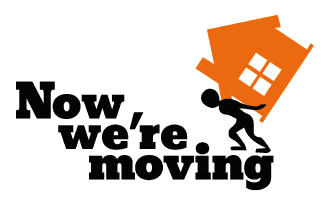 Whether you live in Bath or not, you probably know about all the history the city is packed with. Here are our top 22 facts about Bath that you probably didn’t know!

Bath was granted city status in 1590 by Queen Elizabeth I. The current population of Bath is now about 90,000 people.

Bath was founded by the Romans as a thermal spa. The public baths were used until the end of Roman rule in Britain in the 5th Century AD. The original baths were in ruins shortly after that, according to the Anglo-Saxon Chronicle, and were redeveloped several times.

Bath was built of oolitic limestone obtained from the mines under Combe Down. This material gives Bath a very distinctive appearance that has made its architecture famous.

One of the lesser-known facts about Bath is that English coronations, as we know them today, started with the ceremony in which Edgar of England was crowned king of England in Bath Abbey in 973.

Jane Austen lived in Bath at the beginning of the 19th century with her parents, who thought Bath would be a good place for their daughters to find husbands.

Bath became a UNESCO World Heritage site in 1987 because of its Roman remains,  especially the Temple of Sulis Minerva and the baths, its architecture, hot springs and landscape.

In 1942, Hitler carried out air attacks on several cities, including Bath. Many of the city’s buildings were damaged in the Bath Blitz when Bath’s iconic Assembly Rooms and several houses in the Circus were destroyed.

It used the first postage stamp (the Penny Black), issued on 1 May 1840, which features a profile of Queen Victoria on a dark background.

The Anglo-Saxon name for the town, Baðum, Baðan or Baðon, meant “at the baths”, and this was the source of the present name.

The Royal Crescent is one of the best examples of Georgian architecture that we have in the UK. This Grade I listed building consists of a row of 30 terraced houses. The Royal Crescent was designed by the architect John Wood, the Younger and built between 1767 and 1774.

Although the Royal Crescent is the most famous, there are several crescents in the city, including Camden Crescent, Lansdown Crescent and Somerset Place.

One of the most curious facts about Bath is that, On 13th March 1781, the German-born British astronomer William Herschel discovered the planet Uranus from the back garden of his home on New King Street with a telescope that he had made.

Artist William Harbutt invented Plasticine after coming to Bath to teach at Bath School of Art and Design. He created the modelling material as a tool for his sculpture students, as clay could be hard to work with and dried too quickly.

This is one of the longest-running farmers’ market in the UK. It can still be found at Green Park Station on Saturday mornings, full of fresh, seasonal and local produce.

Mary Godwin (who was to become Mary Shelley after marrying the Romantic poet and philosopher Percy Bysshe Shelley) arrived in Bath in September 1816, when she was only 19. Here she wrote much of her celebrated novel Frankenstein.

Les Misérables, Persuasion, Fantastic Mr. Fox. and The Duchess, with Keira Knightley and Ralph Fiennes, are just some of the movies that have been partially filmed in Bath.

The water that comes up in Bath fell as rain 10,000 years ago over the Mendip hills. There is a large underground natural reservoir that has a fault through which the heated water under pressure comes up in Bath.

Bath may have been the site of the Battle of Badon (c.500 AD), in which King Arthur is said to have defeated the Anglo-Saxons. Although historians haven’t been able to confirm the existence of King Arthur, it is speculated that he was a warrior who led British armies against Saxon invaders.

The bomb, from the Bath Blitz that took place in April 1942, was found just a metre beneath a playground at the former Royal High Junior School.

The Circus is where some of the oldest buildings in Bath are located and it has a similarity with Stonehenge: they are the same diameter. It is believed that The Circus in Bath represents the sun, while the Royal Crescent represents the moon.

These cities are Aix-en-Provence (France), Alkmaar (Netherlands) Braunschweig (Germany) and Kaposvár (Hungary). The city also has a historic connection with Manly, Australia, and has a partnership arrangement with Beppu, in Japan.

Some of its squad members also play or have played in the English national team rugby union team, including Lee Mears, Rob Webber, Dave Attwood and Matt Banahan.

We hope you enjoyed reading these facts about Bath. If you are thinking about moving to Bath or any other city in the UK, contact us for a removal quotation. We offer a simple, stress-free moving experience and have special offers for local moves. Tips for moving with pets

Moving with pets can be a major hassle, no matter what your situation. From labradors to tabbies, different pets require different approaches. Here are some

Why you should hire a man with a van in Bristol

Moving items from one location to another is made easier with the help of a man with a van service. In this blog we reveal What is the true cost of a self-storage unit? Moving house can be an incredible hassle at the best of times, and trying to find 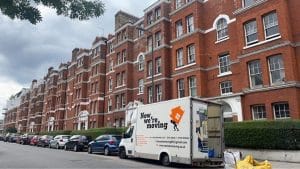 House moving costs in the UK

How much does it cost to move? This is likely going to be number one in your mind when you begin the often gruelling process 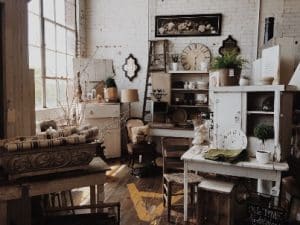 In every move, there are delicate items such as precious pieces of furniture, memorabilia or art that we as a removal company need to take How to plan a house move

How to plan a house move? Moving is usually a stressful time. There are countless things to consider, and having a checklist can help you

24/09/2021
Now We’re Moving are a family run removal company based near Bath, who takes pride in the work we do. Whether you are moving next door or to the other end of the country, We offer removal services with a simple, stress-free moving experience. 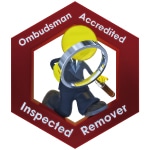 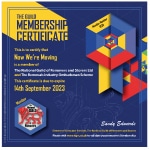 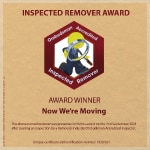 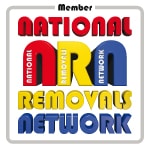 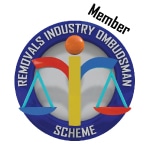 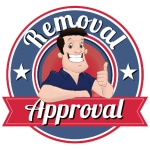 Get a quick quote

Using our video survey - via WhatsApp or FaceTime and receive 5% discount! This means we can now offer quotations nationwide!

You can find out more about which cookies we are using or switch them off in settings.

This Privacy Policy describes how your personal information is collected, used, and shared when you visit or make a purchase from https://nowweremoving.co.uk/.

Strictly Necessary Cookie should be enabled at all times so that we can save your preferences for cookie settings.

If you disable this cookie, we will not be able to save your preferences. This means that every time you visit this website you will need to enable or disable cookies again.